Shooting 30' threes half the time sounds irresponsible but if it works, it works. Likewise - putting all your infielders on one side sounds insane. Running the entire soccer match like it’s a power play sounds like a recipe for disaster.

They all work. They’re all winners.
Each has this one unique advantage: they’re playing against ancient and predictable strategies. In turn, their opponents are up against novel tactics which throw away just about all assumptions of “how the game is played”.

Nobody has ever routinely shot 4-pointers like The Splash Brothers. With an obscenely high field goal percentage for long distance; Golden State is seizing on sniper like skills to force opponents to run the most wide open defenses ever seen. Pop, roll and shoot or — with all that open space — slash inside. Win.
Baseball’s controversial “shift”, where defensive players are positioned in places that make no sense whatsoever — has lead to pitchers shutting down left-handed pull hitters like no other time since the dead ball era. (I really want to see Mark Texiera drag bunting at this point.)

Leicester City overcame 1000–1 odds to become champions of the British Premiere League in just their second season. In 2014 they were playing in the EPL equivalent of the minor leagues. Today they have largely the same core of players — albeit a new manager — and a playbook that is so aggressive it feels reckless.

As it turns out, no reasonable defense is prepared for the almost-always-nearly-offsides upfield play that Leicester threw down all season. What’s more, keeping a more conservative position for your defenseman as a response jeopardizes your midfield and attacking strategies. Your dudes are still back in your own 18 waiting for an inevitable lightning strike.

And then there’s the 45th and final President of the United States: Donald Trump. 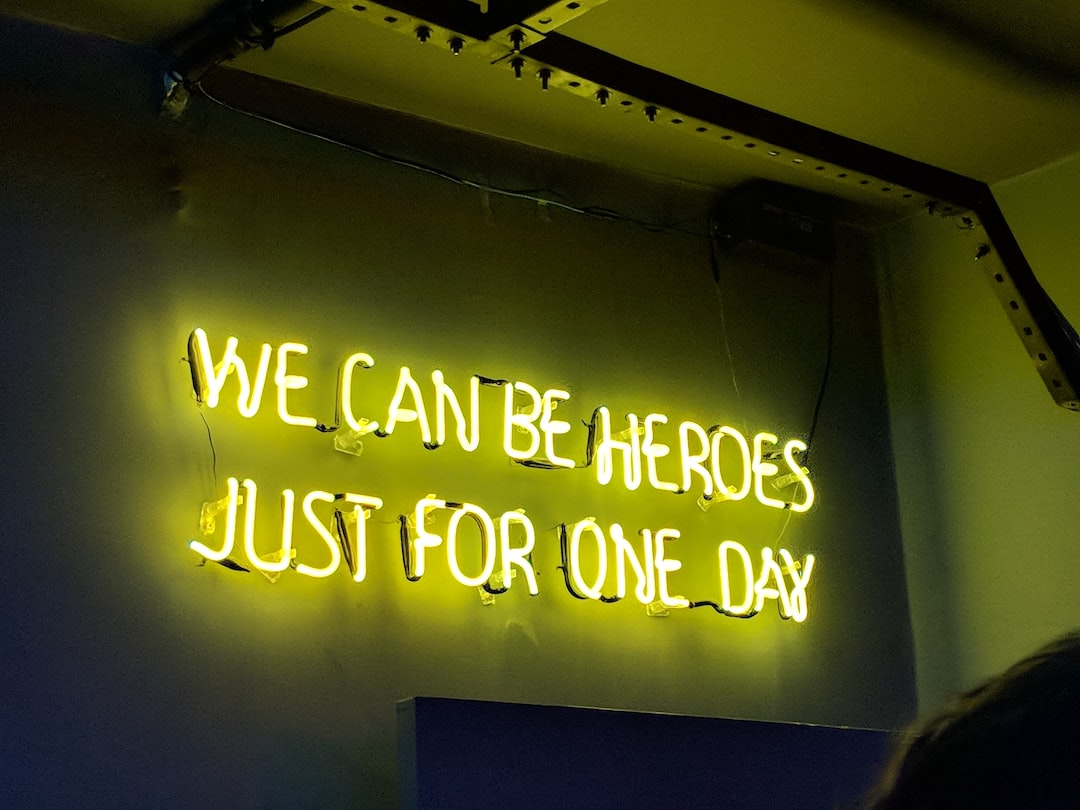 A collection of links updated regularly. This time we talk about Rogue One, Nietzche's writing style and Pokemon Go updates.