The history of the United States is a history of racial plunder, specifically whites plundering the property of nonwhites. It’s extremely difficult to build wealth across generations when gangs can burn down your farm or shoot up your banks without repercussions.

This is why the 1921 Tulsa Riots are so essential to American history, because it might be the starkest event of extralegal white plunder apart from the Trail of Tears.

NPR managed to interview Olivia Hooker, who was six years old at the time of the riots. She is probably the last surviving witness.

“My father’s store was destroyed,” Hooker says. “There was nothing left but one big safe. It was so big they couldn’t carry it away, so they had to leave it — in the middle of the rubble.”

“Fires had been started by the white invaders soon after 1 o’clock and other fires were set from time to time. By 8 o’clock practically the entire thirty blocks of homes in the negro quarters were in flames and few buildings escaped destruction. Negroes caught in their burning homes were in many instances shot down as they attempted to escape.”
— The New York Times, June 2, 1921

Reports varied wildly. Initial estimates put the death toll somewhere between 36 and 85. One report, released by Maurice Willows who directed the American Red Cross relief efforts, estimated that as many as 300 people were killed. Today, the Tulsa Race Riot is considered one of the worst incidents of racial violence in American history.

Hooker went on to get a doctorate in psychology and founded the Tulsa Race Riot Commission in 1997 to make a case for reparations. She’s now 103 years old.

(This is an ammended repost from Tim Carmody)

We may have another fundamental discovery OR another false alarm regarding another theorized particle - the so-called "sterile neutrino". 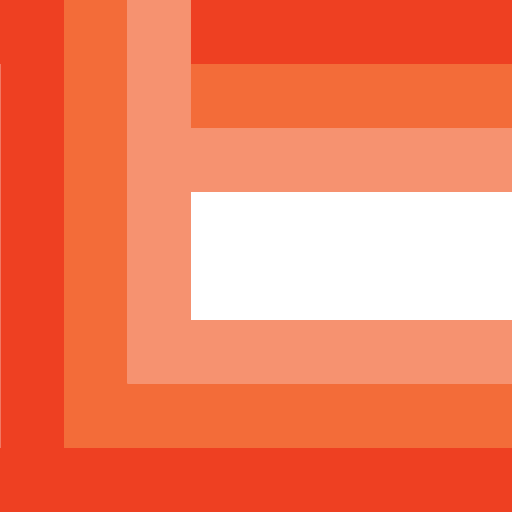